Delirium or Psychosis? The Strange Death of Edgar Allan Poe

“Speak me fair in death.”—The Merchant of Venice 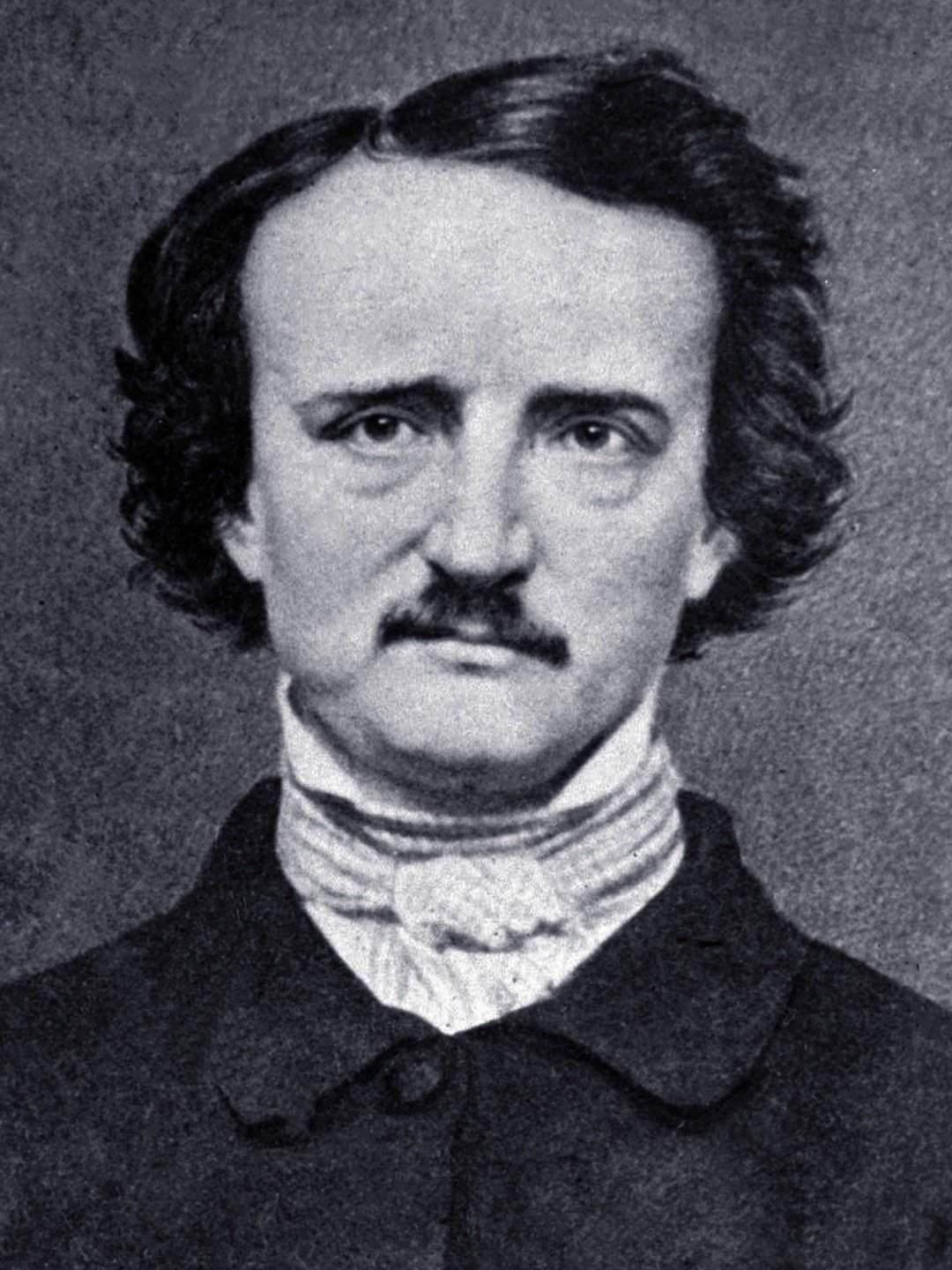 The circumstances of Edgar Allan Poe’s death are as strange and mysterious as any story he wrote.  Much is known about his last days.  But the facts obscure more than they reveal.

Consider: On September 27th, 1849, Poe set out for New York via Baltimore and Philadelphia, traveling by steamboat.  The day before his departure, he complained of a fever and went to a doctor.  Poe arrived in Baltimore on September 28th and his whereabouts for the next five days are unknown.

Poe’s Stupor: A Cask of Amontillado?

On October 3rd, John Walker, a printer, found Poe semi-conscious in Gunner’s Hall Tavern.  Alarmed by his condition, Walker summoned Dr. J. E. Snodgrass.  Poe was reportedly disheveled and haggard-looking.  He appeared to be wearing soiled, ill-fitting laborer’s clothes which was uncharacteristic for the dapper Poe.  Snodgress observed that Poe “had evidently been robbed of his [own] clothing or cheated in an exchange.”

Poe appears to have been an intermittent binge drinker.  If he had been drunk on October 3rd, it would not be the first time.  He had recently joined the Sons of Temperance and was carrying his membership card, but his dipsomania would have likely trumped any temperance commitments.

Drunk or not, there remains the question of why Poe was wearing someone else’s clothes.  A dark and sinister clue to that mystery emerges later.

Poe was admitted to Washington College Hospital where he was attended by Dr. John J. Moran.  Although Snodgrass concluded that Poe was in a drunken stupor, Moran’s diagnosis indicated that Poe showed no sign of intoxication or drug overdose.  Moran wrote to Poe’s mother-in-law that he engaged in “vacant converse [i.e., nonsense talk] with spectral and imaginary objects on the walls. His face was pale and his whole person drenched in perspiration.” In short, Poe was delirious. No visitors were allowed.

Two days later, on October 5th, Poe’s condition was much improved.  He was more or less lucid, but apparently not well enough to be discharged.  Then his condition abruptly changed for the worse, resulting in his death on October 7th.  The duration of Poe’s symptoms over several days as well as his temporary recovery are inconsistent with alcohol poisoning.

Delirium is sometimes confused with psychosis because there are some superficial similarities.  For example, both are acute conditions.  Both cause the victim to lose touch with reality and behave erratically.  Both conditions may involve hallucinations, but this is where they begin to diverge:

The above list is not exhaustive, and there are additional differences that would be noted by medical professionals.  However, this information is enough to show how Poe’s condition fits the diagnosis of delirium, but not of psychosis.

The Mystery of the Purloined Clothing

Recall that Poe was found in a tavern and that his whereabouts are unknown for five days – from the time he got off the steamboat until he was found semi-conscious. Poe was found on October 3rd, which was election day in Baltimore.

Back then, taverns were polling places.  There was a widespread practice in those days known as “cooping.”  Crooked politicians would employ thugs to abduct strangers off the street, ply them with alcohol or opium, and force them to vote multiple times.  To pull off the scheme, the victims were made to wear disguises and various changes of clothing.

A good place to find lots of strangers would be the steamboat docks, where many out-of-towners were disembarking.  Given Poe’s five-day disappearance and his delirious reappearance in someone else’s clothes, a theory has arisen that he fell victim to cooping.

As for Poe’s actual cause of death, several medical diagnoses have been advanced (see list).  One physician noted that Poe was having trouble drinking water while hospitalized.  He speculated that Poe may have suffered rat bites during his cooping captivity and that these could have caused death from rabies.  This is interesting to consider, but I find it an unsatisfactory explanation for the following reasons:

And so upon his death, Edgar Allan Poe, inventor of the modern detective story, left us with one for the ages.  Somewhere surely a raven weeps.

“These were days when my heart was volcanic as the scoriac rivers that roll.” – Edgar Allan Poe, “Ulalume”

Dale Hartley is an associate professor and chair of the humanities, fine arts, and social sciences division at West Virginia University, Parkersburg.

Amazon will donate .5% of your purchases to NAMI Southwest Washington!